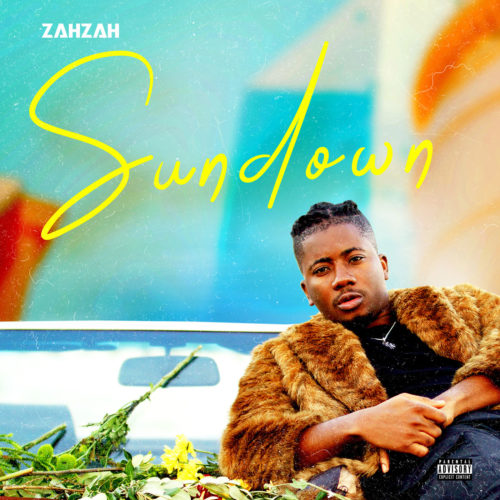 Born Fajebe Babatunde, on the 29th March is a music artist from the Entertainment capital of Nigeria, Lagos. He studied computer engineering at Obafemi Awolowo University, Ile-Ife, Nigeria. After the success of his last single “Balance It” which is still receiving massive rotation on all media outlet.

Zahzah is back with a brand new Single titled SUNDOWN. The song was produced by the ace producer Kel P. The video to SUNDOWN is out too and was shot in Cape Town.