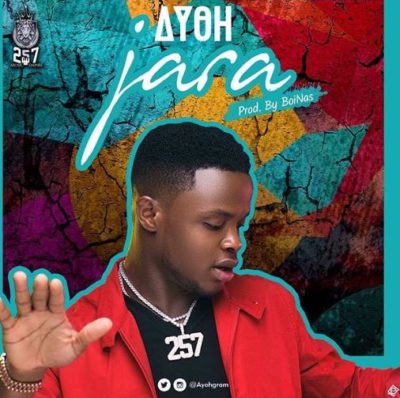 Since the song dropped a few weeks back, Ayoh who is signed on to 257 Music Empire has been enjoying rave reviews from fans and pundits in the industry. Produced by: Boi Nas Beats Mixed & mastered by: Tee-Y Mix

The incredibly amazing video was shot by Patrick Elis in Dubai.