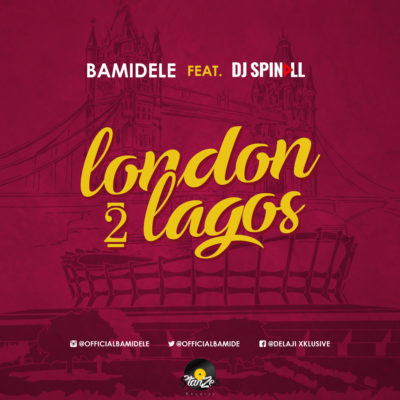 After the successful acceptance of ‘L’aye’ by Bamidele, which went so viral on TVs, Radio stations and other media platforms with good feedbacks.

This video is directed by Paul Gambit.

What an amazing visual to compliment an awesome song.