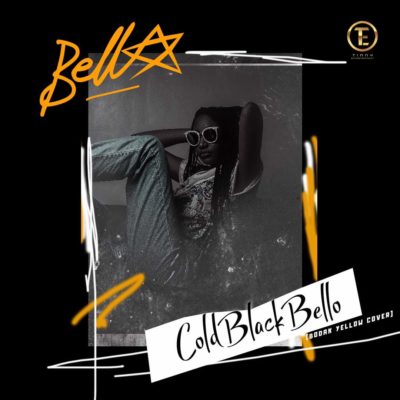 Tinny Mafia’s first lady drops a dope cover to Cardi B’s smash hit, Bodak Yellow; and she’s titled hers ‘Cold Black Bello’. The video was shot by Bash’Em and features cameos from another label mate, Dapo Tuburna and new school cats – AT, Cleo-Thelma, Attitude, Boybreed, Egarboi and LA.
Bella hit the limelight when she got signed to Tinny Entertainment in January and then released her first official single, Radio which featured label mate, Ycee. She brings back the hiphop thrill from her previously released EPs, on this cover.
[youtube]https://youtu.be/ekX-nGs-tfo[/youtube]
Tags: BellaCold Black Bello
Share160Tweet100Share40
Previous Post

LiuKang & Prince John – My Everything

Slim Brown and Harry B comes through with another lovely tun titled "BELLA". "Bella" is one irresistible love song you...

LiuKang & Prince John - My Everything