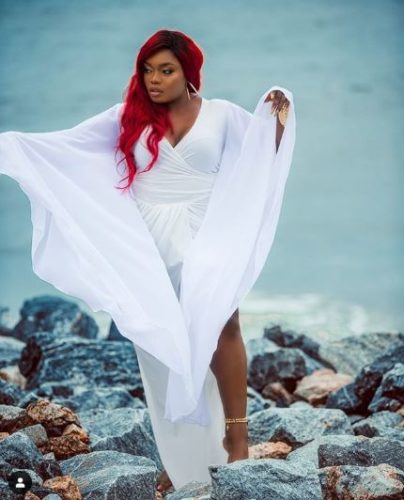 Bisola is a multi-talented artiste who acts & sings. She was known widely when she got on the Big Brother Naija Reality show. ‘Heartbroken‘ is a mid tempo song about odd love, she sang this song while she was in the house for her fellow housemate in 2017.

HEARTBROKEN is a song about lovers falling out, Watch and Enjoy below