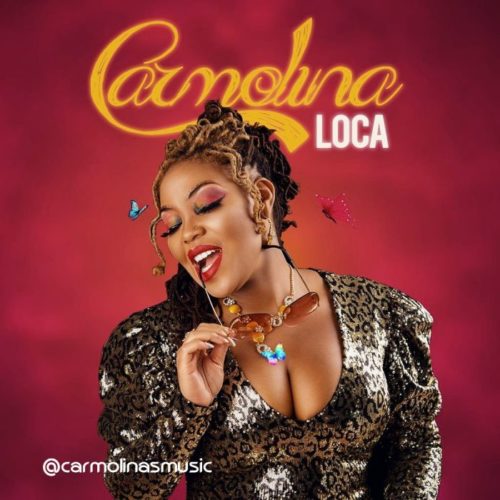 International singer Carmolina, who has been praised for her brilliant fusion of Afrobeat, Salsa, Pop, and Classical music premieres the music video for her smash single – “Loca”.

Directed by Avalon Okpe, Carmolina stuns in a colourful affair which is sure to elevate on the world music stage.

Carmolina is a classically trained musician, dancer and is also fluent in Spanish, German, Portuguese, and Criollu. Follow her on social media via @carmolinasmusic.