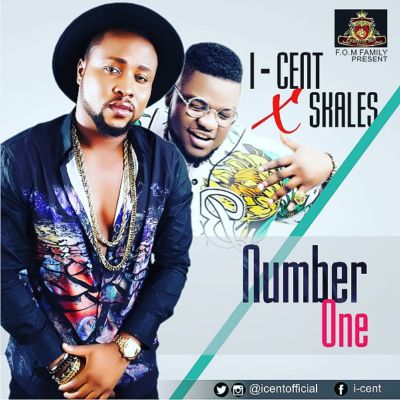 The Europe based Nigerian artiste, Ebosetale S. Innocent popularly known as I-Cent who won several award and nominated as the Best Upcoming Act in Europe (Diaspora Merit Award in Amsterdam) and recently dropped his first single ‘Africa Tomato’ for the year (2016) is back again with another hot banging tune featuring Skales titled “Number One“ from the F.O.M Family Entertainment.