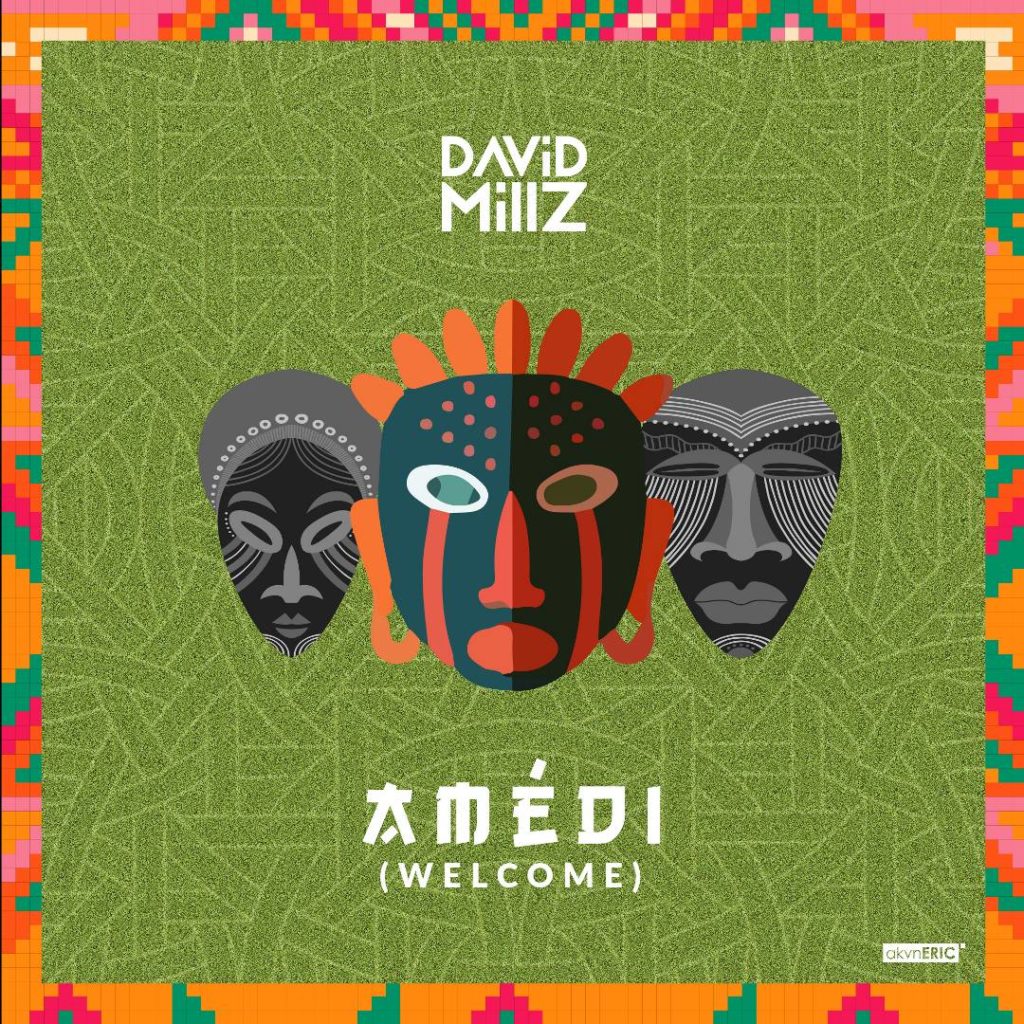 The video which was delayed for some months due to reasons the label  has preferred to keep indoors was directed  by Akan Eric, and is coming on David Millz’s birthday.

The 8notes produced hit sees David Millz aim straight for the rap crown on this trap beat, it will leave you wanting more. “I’m convinced there’s no rapper this ill my age…” Go listen!