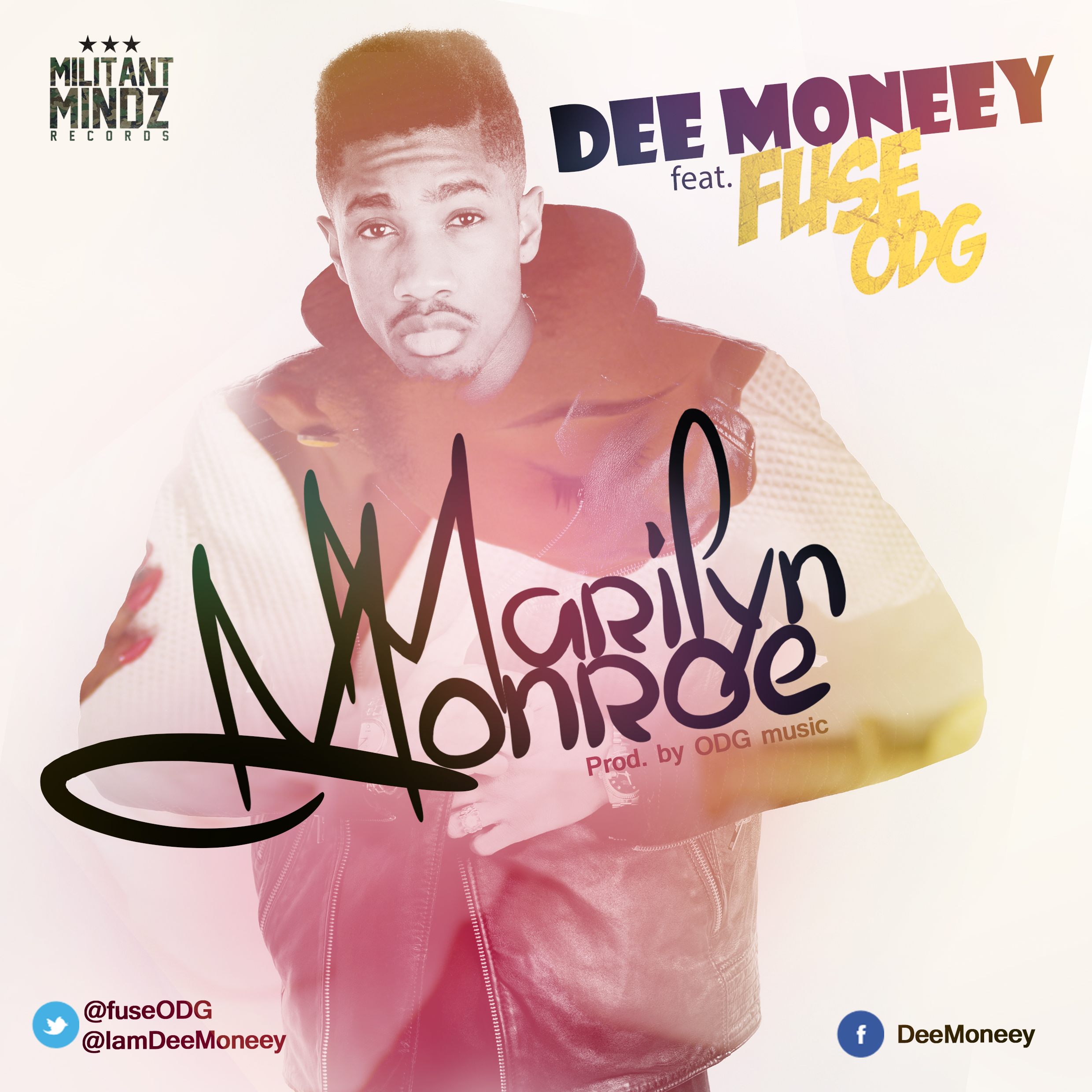 The single titled “Marilyn Monroe”, reveals Dee Moneey’s maturity as an artist as he expresses his affection and respect for the African woman in this danceable afrobeats tune. The video sees a surprise cameo from Nigerian artist Dammy Krane.

Shot at a location in Accra, the video was directed and produced by Nana Asihene.

>TELL US WHAT YOU THINK ABOUT OUR WORK ON TOOXCLUSIVE.COM