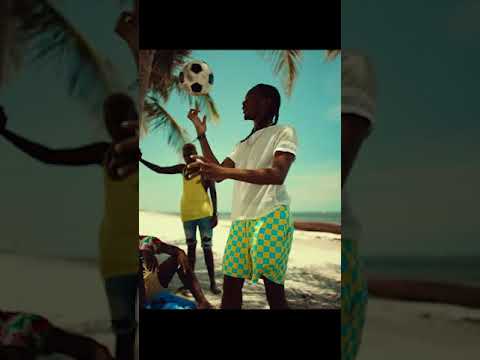 This tune is majorly influenced by the Balearic groove and this is one riddim that would certainly get one hyped all over.