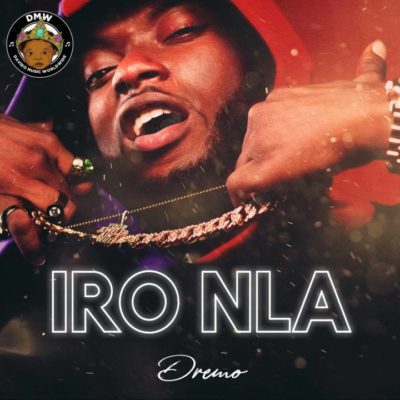 This follows up with an impressive 2016 for DREMO which saw him release stellar hits like FELA, OJERE & 1 2 BANG. DREMO was announced first runner up in the ‘rookie of the year’ competition put together by the Headies in 2016 as well.

‘IRO NLA’ is the first off 5 singles DREMO would be releasing in 2017.