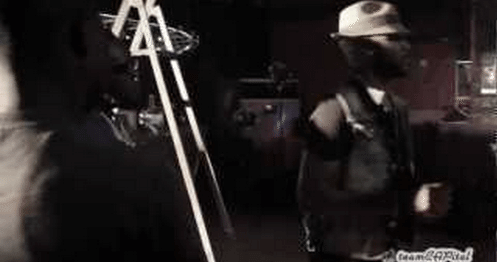 “SUN MO MI” is one of the dopest song coming out of the E.M.E crew album titled “E.M.E ALLSTARS”..”The song has gotten so much recognition so the video needed to be shot not just by anyone but a fantastic director like CLARENCE PETERS”..Skales. So much been said bout this song,so u should expect a great video for it..video Directed by CLARENCE PETERS and BTS (Behind the scene) by #TeamCAPital..Anticipate and see what the original video will look like.