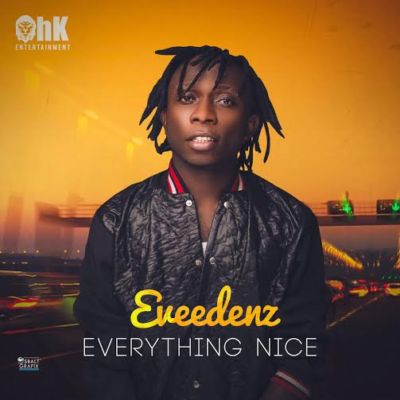 In 2013, he met Nigerian artists, Skales and joined the OHK team. “Everything Nice” was produced by Jetro Lion and mixed and mastered by Kenny Wonder, the video was shot in Lagos by Stanz Visuals.