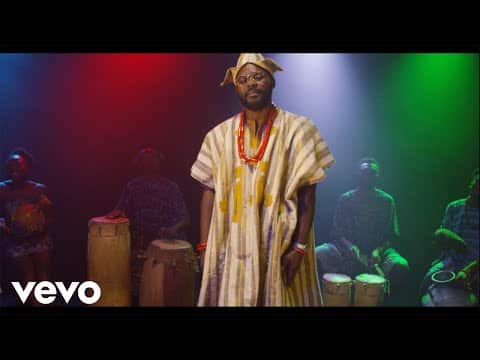 This new offering is titled “Child Of The World” which is a track off his last year released album titled 27. The new video is directed by Kemi Adetiba and features cameo appearances from Toyin Abraham and Big Brother Nigeria housemate, BamBam.

Am I a fool? Shey I don go astray?

Am I a victim of my circumstance?