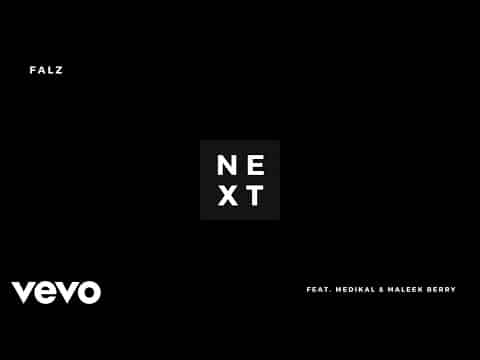 Featuring Maleek Berry and Medikal, ‘Next’ is taken from the 3rd Solo Studio album by FalzTheBahdGuy

Off his 3rd studio album, Falz presents the musical video for his record Next which was released in 2017.

Enjoy  the thrilling musical below as shot by Visionnaire Pictures.