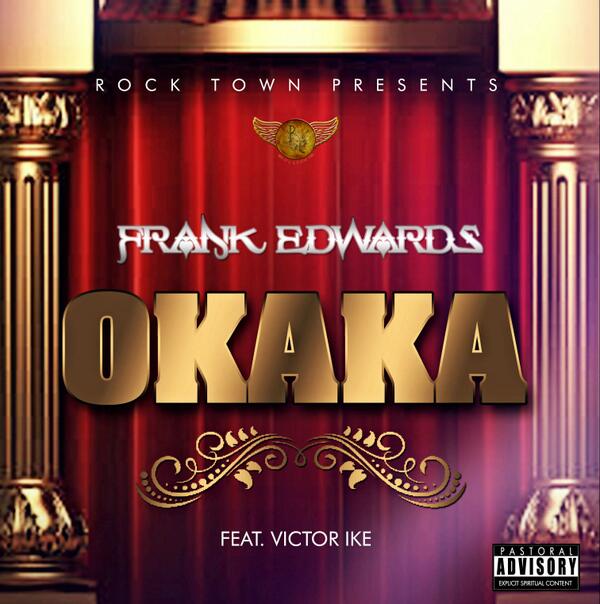 Frank Edwards is an international award winning/Multi-talented/World Class producer and vocalist. His music has blessed millions all over the world as he leads men and women to worship.

Just two days after releasing Big Thangs A’Gwan, and barely two weeks after the release of the ROCTOWN GREATNESS EP, the Rocktown boss is out with another captivating music video titled OKAKA ft fellow Rocktown signee Victor Ike, being his first music video in 2014.

Okaka is a wonderful praise song with FIOKEE dmagicfingers spicing it up with his guitar as he did on D’Banj‘s Scape Goat, Davido‘s Gobe, Iyanya‘s Away et al. You just can’t go wrong  this. The video was shot in South Africa and directed by Lawrence Omoiyare.