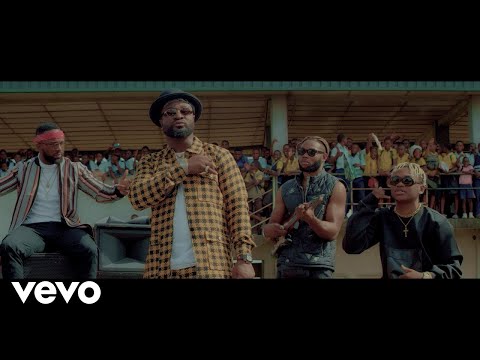 Harrison Tare Okiri, better known by his stage name Harrysong, is a Nigerian singer, songwriter and instrumentalist whose consistency and release of good music has kept in the limelight.

Beginning the new week, the Alter Plate music boss, Harrysong dishes out the visuals for the record Selense 11 which features Iyanya and Dice Ailes.

The first version (SEE HERE) was officially released in May featuring Reekado Banks and Kiss Daniel.

This 2.0 version has all it takes to top the charts. Stream the video below as directed by Deen Legend.