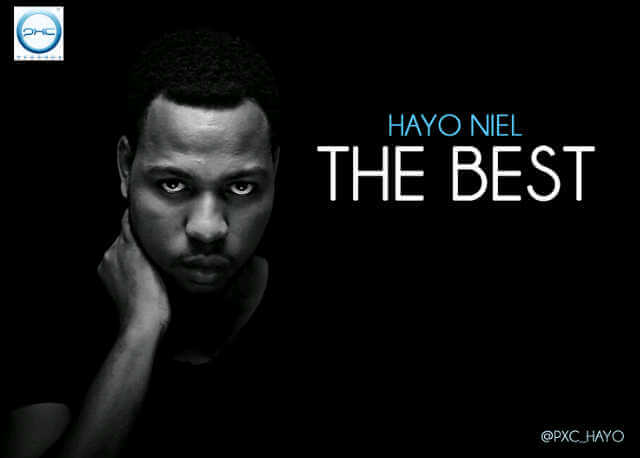 PXC Records presents Vocalist/Song Writer, Hayo Niel who is dedicated to bringing quality music and that unique sound to the Nigerian music scene with his calm, soulful voice,  intense lyrical content, and  his fusion of R ‘N’ B and afro pop.
As an artist, Hayo Niel has worked on a couple of projects including his latest “If I Fall”,  ‘Mi O Ran Yan’ a song by his co-signee Gray jon’z with cameo appearances by M.I., Djinee, Ice Prince, Dipp, Eva, Pope and Morachi.
Influenced by music from the 90’s R ‘n’ B scene have helped Hayo realise that music isn’t just sound but the very essence of life and love. Currently working on his first album which would be titled “Ace, Spades and Hearts” Hayo Niel intends to be among those who would usher in the next generation of music entertainment in Nigeria…