VIDEO: I Introduced Wande Coal To D’Banj & Don Jazzy, They Let Me Down – Konga 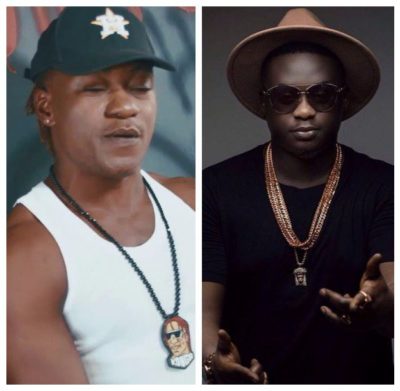 Konga has dropped a shocker on the part he played in putting Wande Coal on. The singer revealed how he introduced Wande Coal to Don Jazzy and D’Banj at an event, when they needed a backup singer.

He went on to talk about how Don Jazzy and Wande Coal let him down when he requested for features from them. This story is probably the biggest revelation in the music industry, in recent times.