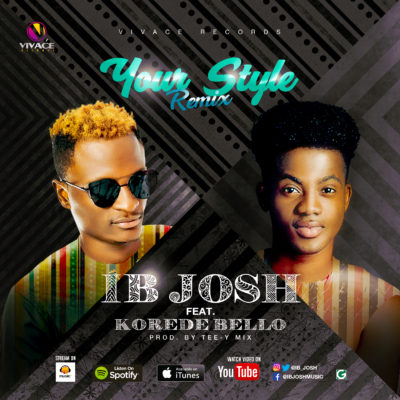 Directed by renowned music video director Ani James of Aje Filmworks, the video depicts teenage vivacity as an array of stunning looking girls are seen showing off their beauty while dancing to the melodious tune of the song.

Produced by popular producer and sound engineer Tee- Y Mix, ‘Your Style’ was initially released in February, 2017 and has received a plethora of comments and downloads from fans.