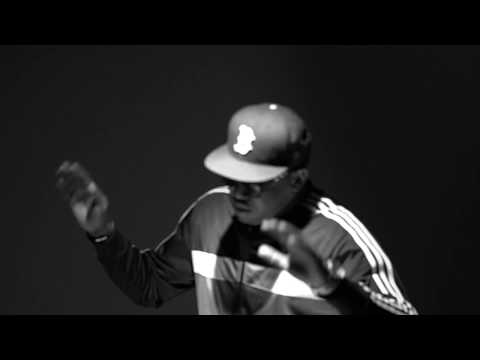 OGA BOSS iLLbliss released the official music video for his last single “It Is God“, which he released earlier in August on behalf of the masses on the illness in the country.

Bars from a concerned citizen of the Federal Republic of Nigeria.It is non partisan nor an anti govt slander campaign but a brutally honest and vivid portrayal of the current deplorable state of our country. True change is a must,get your PVC and VOTE!

They don’t care about us

If we live, if we die

If we eat, if we starve

If we make it this year