VIDEO: INK Edwards – My Medley | Got My Heart 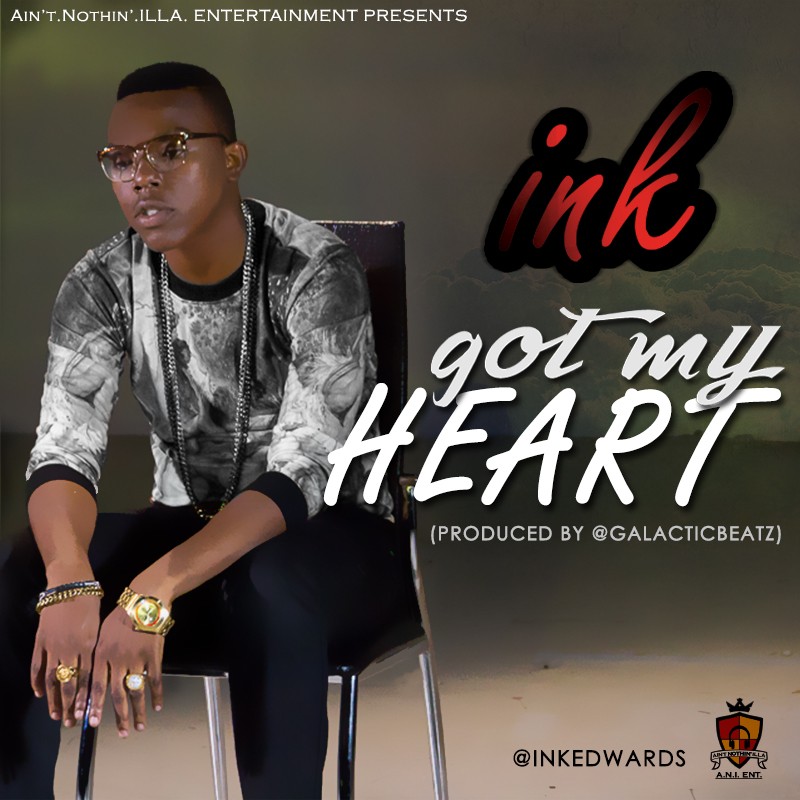 INK is officially the take over artiste of 2014. He’s made buzz with his talent and good music that earned him the coveted price of the “Rookie Of The Year” at the just concluded 2013 Headies Awards. Not resting on his laurels, rave of the moment INK (Brian Edwards) who is currently signed to Aint Nothin illa (A.N.I) Entertainment drops the visuals to his amazing viral song“My Medley”, which hasn’t stopped getting massive rotation on radio across the country. The video is directed by AK-one.

Alongside the video, he drops a brand new smash hit single titled “Got My Heart” produced by the amazing @GALACTICbeatz which is a beautiful RnB cut.

The young rapper and singer is building a repertoire of beautiful music with his unique voice and style. 2014 and beyond is looking very promising forINK.