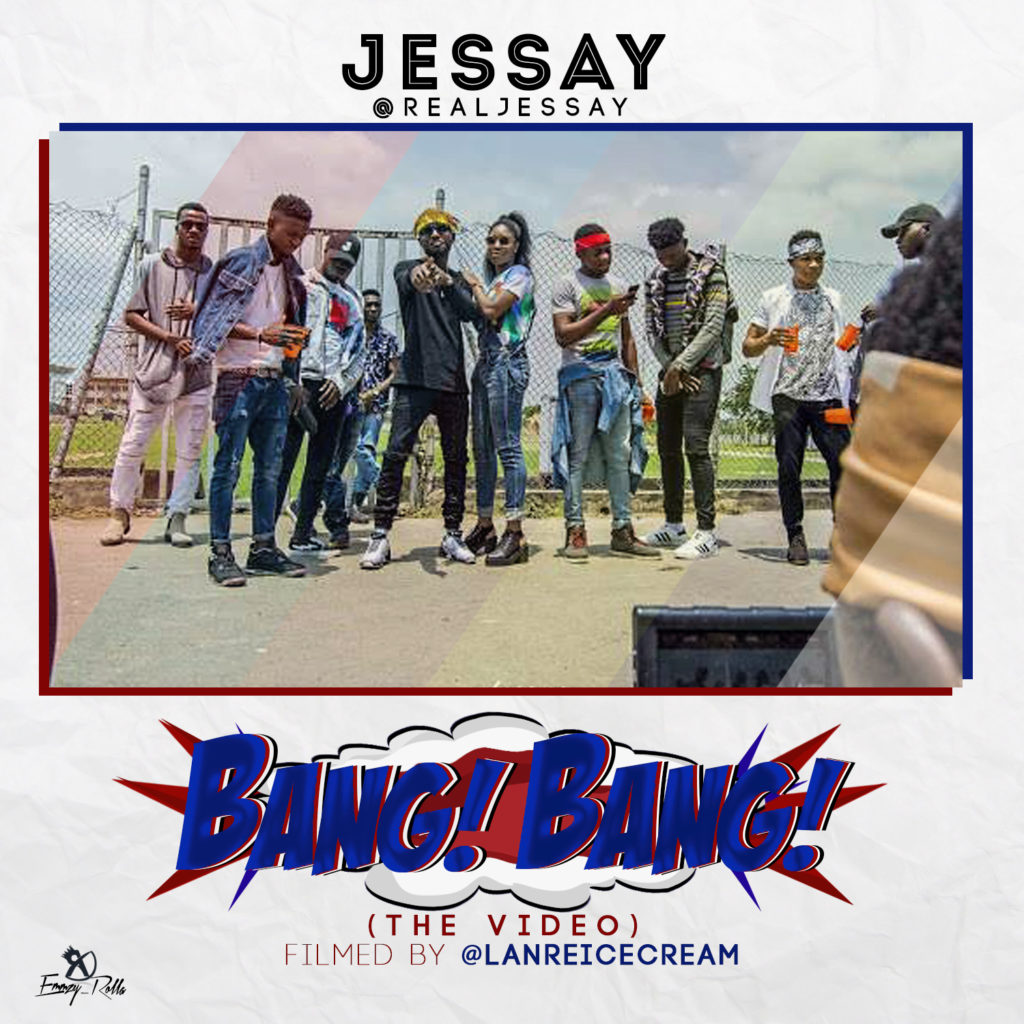 Jessay has been on a roll this year. From dropping 7 records, doing a freestyle about BBN housemates on Wazobia that raged the internet, having DJ Jimmy Jatt premiere the return of the Jimmy’s Jump Off Freestyles with his episode and Chinko Ekun’s, also being on the Hennessy 2017 Cypher with Vector’s team known as the King’s Quest.