Previous: Mr 2kay Narrates Story Of How He Was Sexually Molested Back In Secondary School 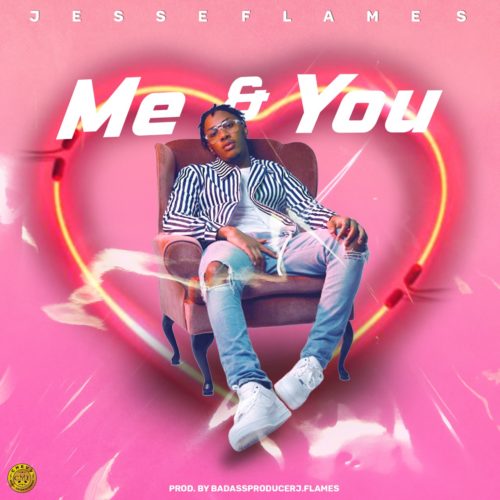 Jesse Dibe (aka) Jesseflames who is known for is dual skilled magic as song producer and also a performing artiste. The 20 years old “Afro Pop ” singer debuts this new song titled …(ME & YOU) which was produced by himself (BadAssProducer) And was mixed /mastered by Millamix.
The Chevy Music Ent Act Made his First official appearance in the year 2016 and since then has been making waves with not just his creativity and style of music but also by his fashion sense and dance moves.
Jesseflames is a talent to watch out for !!!!!