Previous: Mayorkun Reacts To Report About Violence & Sex At His Ibadan Concert 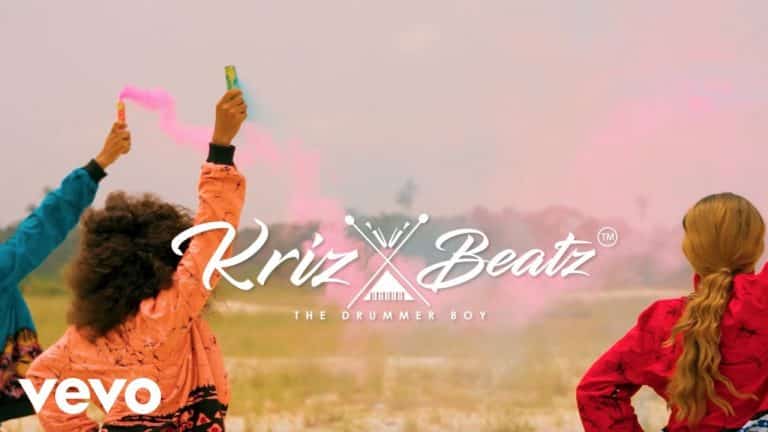 Kriz is best known for his producing Tekno’s 2016 hit single “Pana”. Since then, the versatile producer has gone on several other project.

Makeke was track 8 on the ADM and it was one of the 4 tracks Kriz worked on alone without any features.

Enjoy the colorful visual below.