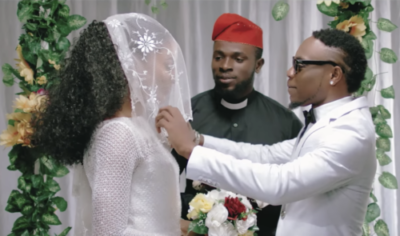 The visuals for “Panana” -is an eclectic array of interchanging scenes on different sounds while epitomizing that Afrobeats vibe , the video was directed by Kurleva Production.

L.A.X who has been having a wonderful year so far with several hit songs, and a couple of music videos, is putting everything in top gear to thrill his fans as they await the RASAKING album which is set to be released on the 26th of October.