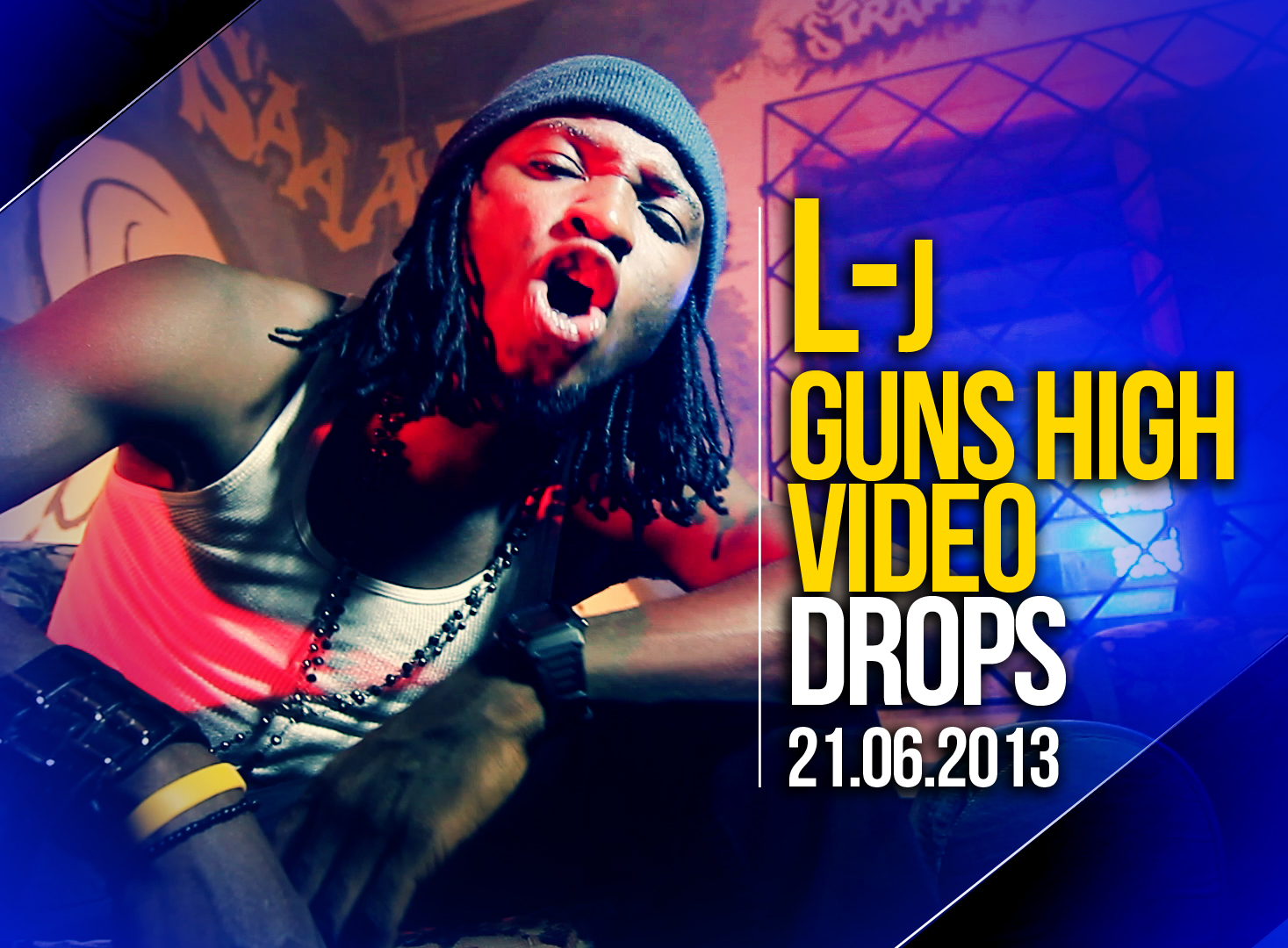 DT Entertainment Presents the Official Video for “GUNS HIGH” by L-J a.k.a Saaaviour of Rap, as he dances to the Gallery of his Fans who have Constantly reminded him of the Classic Single off his “BLASPHEMIXTAPE” which hit only a few Websites that were hosted as at 2011 when it was released. This is an equally Classic Video directed by EDDIE BRENDAN.

L-J’s Debut Album “SAAAVIOUR OF RAP” has already gotten 4 Singles off it on this Site, plus airing on numerous Radio Stations across West Africa. Enjoy the GUNS HIGH VIDEO. Follow on twitter @LJSAAAVIOUR @eddiebrendan