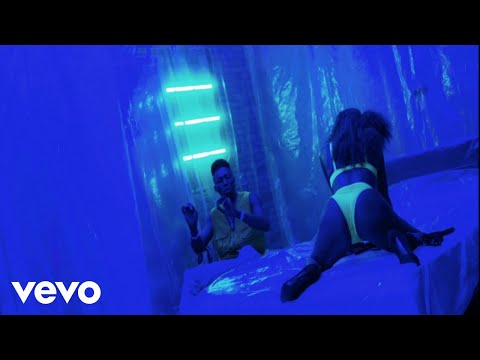 YBNL Nation present the official music video for Limerick’s new song titled “Ruff Play“, which was released in the earlier hours of today.

The visual by Unlimited LA shows Limerick having Ruff Play with pretty ladies that got ileke around their waist, it was also Co-directed by ABULA.

She is telling me what she needs, Ileke

She telling me she loves to stay

But if na gbedu you dey find, it available on the beat