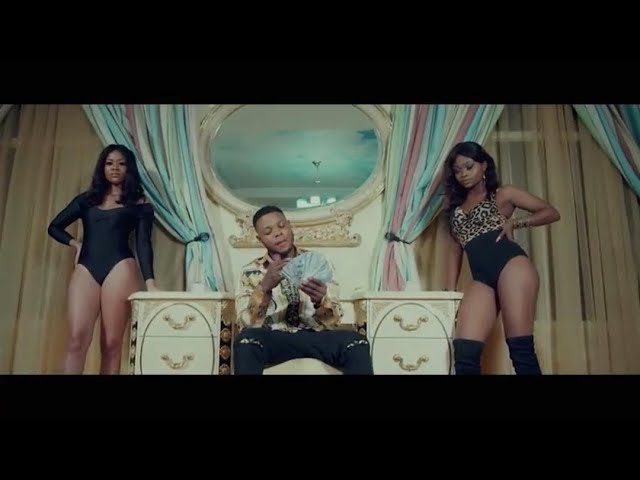 Fast Rising Artiste lucky Felix Igbinevbo well known by his Stage name “Lukyi” Hails from Benin City, Edo State, Nigeria, But spent most of his life in the street of Lagos where he still currently based.

Lukyi is a Singer & Song Writer who started music professionally in 2009 when he first released his first single “Only You” a love song which gained a lot of acceptance across Nigeria, after a while of staying back form music and working to improve his craft, he came back with a new single earlier this year titled “Slo Slo” which had video to accompany..

To Round up this year, Lukyi is here with a new Single & Visual titled “Money Identity” produced by Dj Coublon, the Video was directed by UJ PRO Films and was shot in Lagos Nigeria with Cameo Appearance from EmmCee RNB of NaijaFm 102.7 & Emperor Pato…