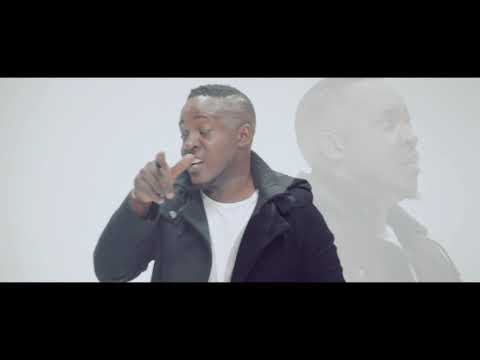 M.I Abaga goes back in time as he puts out visuals for the 2014 released record – “Brother” off the Chairman album featuring Nosa & Milli

Jude Abaga (born October 4, 1980) known by his stage name M.I, an acronym for Mr. Incredible, is a Nigerian Hip Hop Artiste, lyricist, producer, songwriter, instrumentalist and record label executive. He is popularly referred to as the “Chairman”.

The revered rapper goes into his shelves and makes available the video for the 2014 “Brother” released record which addressed issues happening in the then Choc Boi camp and the departure of Brymo from the label.

4 years after, Brother still sounds like a song released yesterday.

Enjoy the video below

when mo-hits broke up, i was like you know what

this will never happen to us, then choc boyz broke up, i was like hold up

how on earth did that happen to us mehn, this no be the plan wey we plan from the start

this no be the kind thing we suppose to talk about

Teni Or Peruzzi, Who Is This Year’s Next Rated Act?

DAVUCHI SIGNIFIES WHAT NIGERIAN MUSIC SOUNDS LIKE IN NEW DEHLI ON A NEW SINGLE, "BROTHER". The rule of being situated...