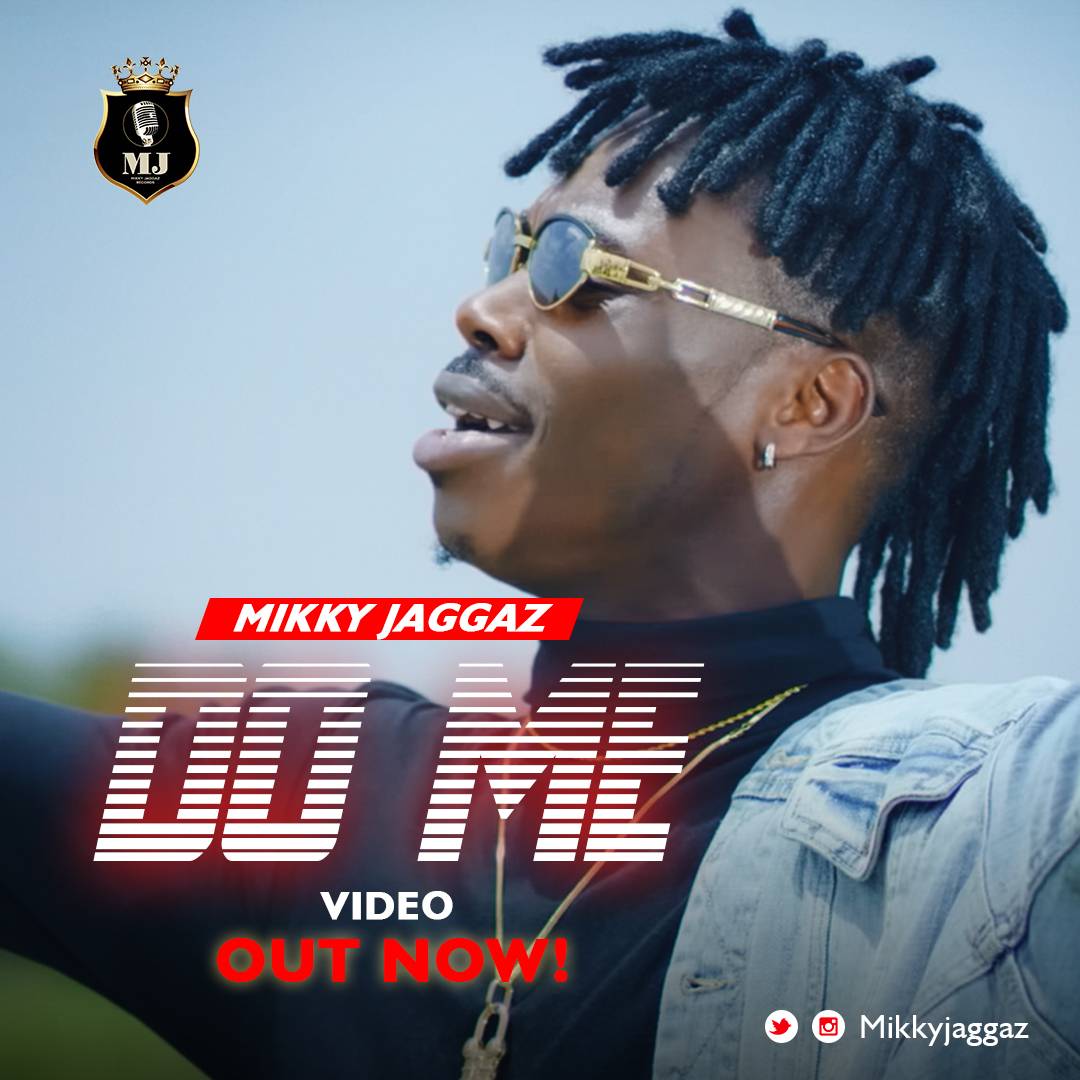 Shot in Lagos Nigeria, by sought-after cinematographer; Adasa Cookey (Mavins, Davido & more), the Johannesburg based Afropop & dancehall act Mikky Jaggaz craved the touch of familiar for his new project and so headed home to create the visuals for his single ‘Do Me’.

Telling his version of a melanin love story, the video balances the Lagos nightlife with the calming scenes of nature and some sultry ones too, just for control. Ultimately to produce an easy on the eye 3min 55-second visuals accompanying the groovy single.

Important for Mikky Jaggaz was the chance to showcase the possibilities regarding locations for visual content by making a conscious decision to do the opposite of the current norm; leave Joburg to Lagos to shoot this video. Mikky Jaggaz’s latest project ‘Make Me Kolo’ was produced by C-Tea (Patoranking, Davido & more) and not too far away is the official video to ‘Champion Lover Remix’ featuring Ice Prince& Gemini Major.