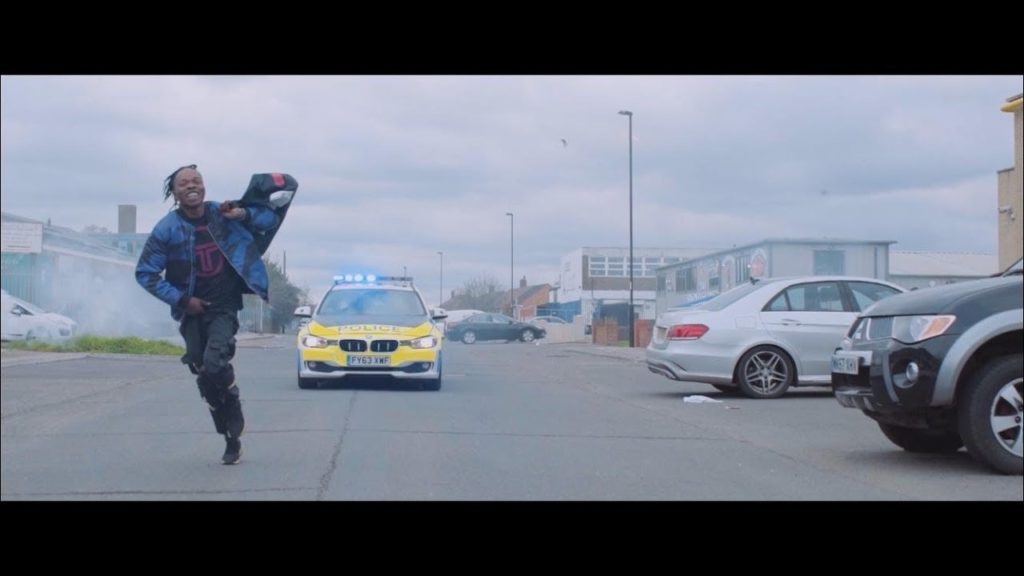 London’s underground legend, Naira Marley is a key pioneer in the UK AfroBashment scene, fusing his inimitable Lagos accent with trap, bashment, grime and afrobeats to create a sound that encapsulates the melting pot of London’s constantly innovative club scene.

Japa was released in July and it has been making serious waves in the UK. On this new visuals Naira Marley is on the run (Japaing) as he turns a suspect wanted by the UK police and he is not ready to stop in-order to get catch.

The video was shot in UK and the production credit goes to Visionnaire Pictures Films.

Submit your comment
19 total comments on this postSubmit yours