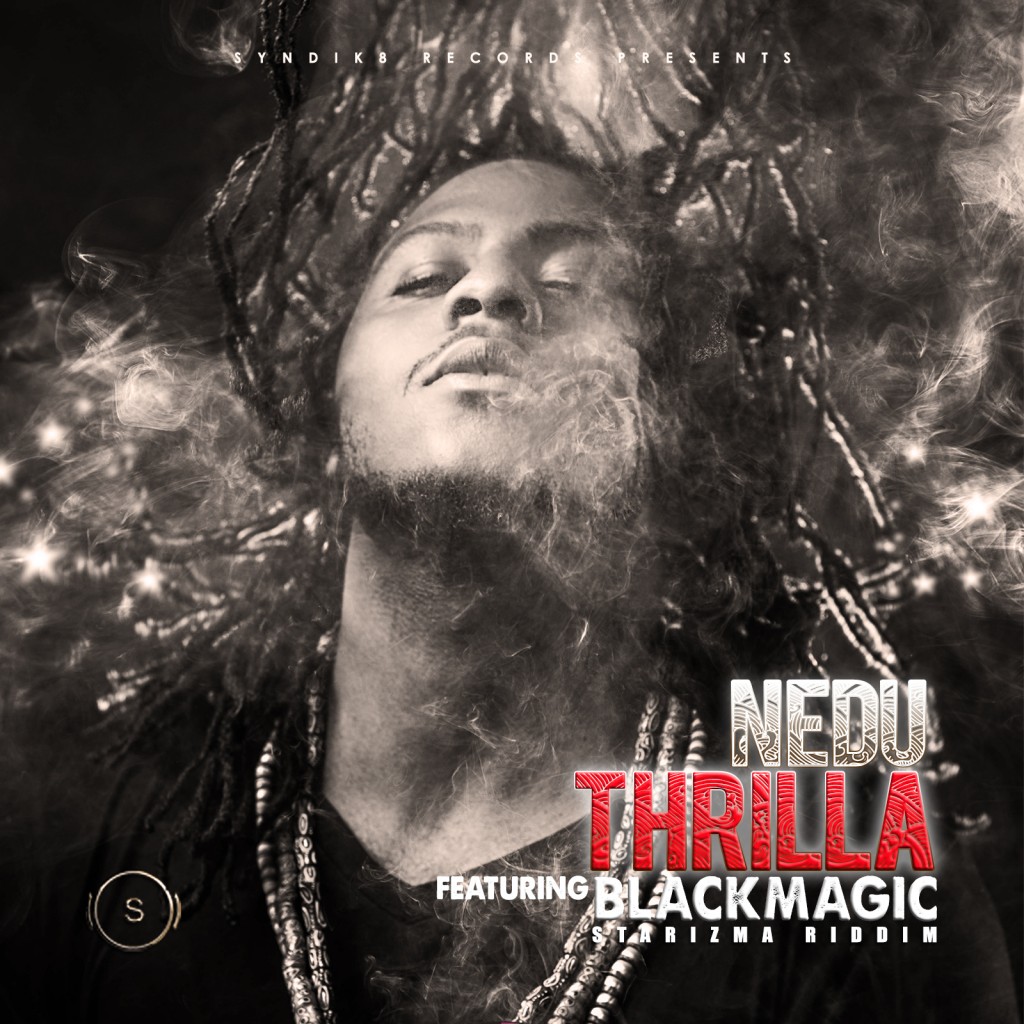 Syndik8 Records dancehall sensation NEDU decides to treat fans to a brand new video and single today April 23rd which happens to be his Birthday!

The single titled “Thrilla” features the Repete crooner BlackMagic and the video stars EME’s First Lady Niyola with a cameo from Dorcas Fapson (Sophie From the MTV Sitcom ‘Shuga’.

Shot on location in Lagos by Jassy Generation, produced by Syndik8 Films, Enjoy the Video and make sure you download the audio. Look out for more songs and videos from Nedu as he is set to keep dropping new material in the weeks to come!