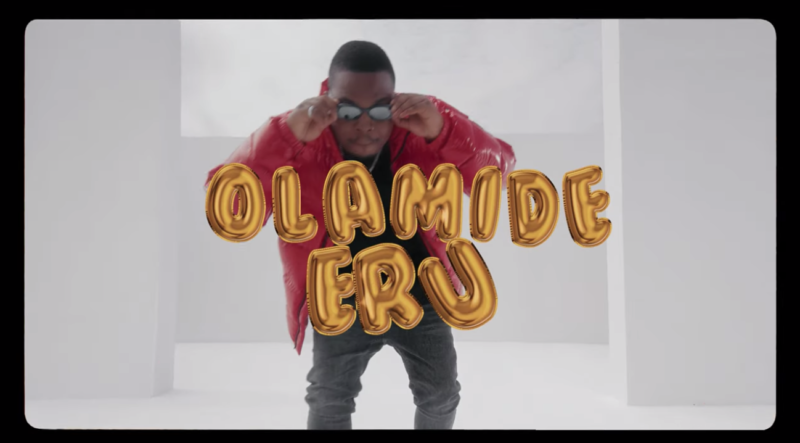 Olamide Baddo waste no time with the release of “Eru Video”, he serves us this colourful visuals Shot By Clarence.

“ERU Video” performed by Olamide (Eru Baddo), After a long period off the music scene YBNL Boss, Olamide returns with a brand new song titled “Eru“. This tune is an Afro-Rap-Pop record with quality production from P.Prime. Baddo Sneh comes through to prove he is still banger in him as this song will make you Manya, loose some control.

Olamide’s late release was his 2020 debut – ‘999‘ The EP, a body of work that housed 9 tracks. The EP has dope tracks like; ‘Rich and Famous‘, ‘No Time‘ and hit track ‘Wonma!‘. This new single is a follow up to the EP which was released in February.

“Eru” is a banging Rap-Pop sound that will burst your speakers. The song talks about been Bucks Up, Endowed and Bless. Olamide says he can’t never get tired of spending, making money and taking care of his endowed lady. GET AUDIO

Watch and Enjoy “Eru Video” below