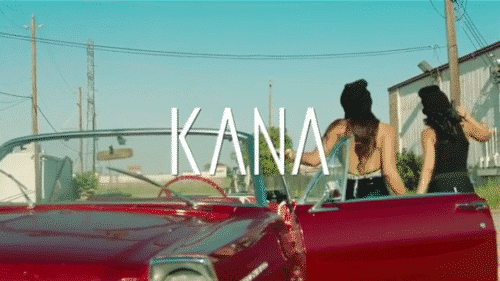 Olamide has confirmed in a post on social media that the music video release for his collaborative link-up with Starboy Wizkid, on the song “Kana” is almost upon us.

‘Kana’ is Olamide’s fifth music drop in the year 2018, following after the dull reception of previously released singles, Omo Ologo, C.Ronaldo and Owo Shayo. It is also his first proper Afro and pop-fusion sound since the cataclysmic reception of Wo!! and Science Student during the ‘Shaku Shaku’ era.

Even though the buzz on ‘Kana’ was gradual, it’s been effective enough to make it one of the industry’s currently trending songs, which already occupies a spot on our weekly countdown music series.

The much-anticipated music video for ‘Kana’ was directed by Sesan Ogunro, and the recently shared video snippet will further whet the appetite of fans who have been itching for the favourite song to attain peak position on music countdown and playlist charts for a while now.

I have magic in my hands and I'm excited to be sharin' it with the world.
Website
Submit your comment
6 total pingbacks on this post
VIDEO OF THE WEEK