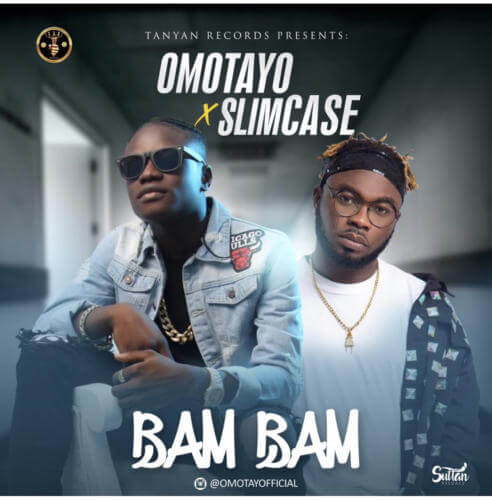 Omotayo Ojo, popularly known as “OMOTAYO”, is a Nigerian indigenous rapper, songwriter and performer. His sound is unique, so is his music which is reflective of his choice of apparel. With his core sound in Afro beat, hip-hop, the fast-rising Nigerian superstar is able to infuse African elements and slangs into his music. He hasn’t failed to show his diversity with music genres so far as he shifts from the norm of his upbeat rap tempo and indigenous vibe to hardcore rap on some projects.

He has made several break-through performing on platforms alongside A-list artist which have followed his progress so far. BAM BAM which featured Nigerian ace talent and songwriter SLIMCASE was released in April 2019 and has been getting massive airplay nationwide. Things are looking bright for the talented artist as his eyes are set on leaving a mark on the Nigerian music industry in 2019 and beyond.