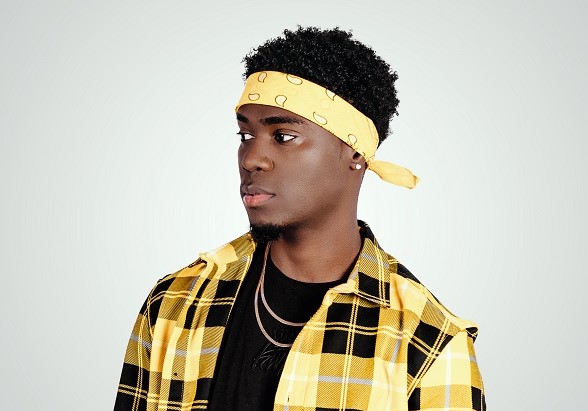 Already an accomplished music director and innovator, he can now add another string to his bow with this extremely infectious & energetic track, “Dublin Girl”. He explains that while his debut single ‘Dublin Girl’ can certainly be described as R&B he was keen to keep certain cultural aspects within the song

His music covers global bases. Couple that with a strong sense of self, overwhelming drive and ambition and you have a star in waiting!