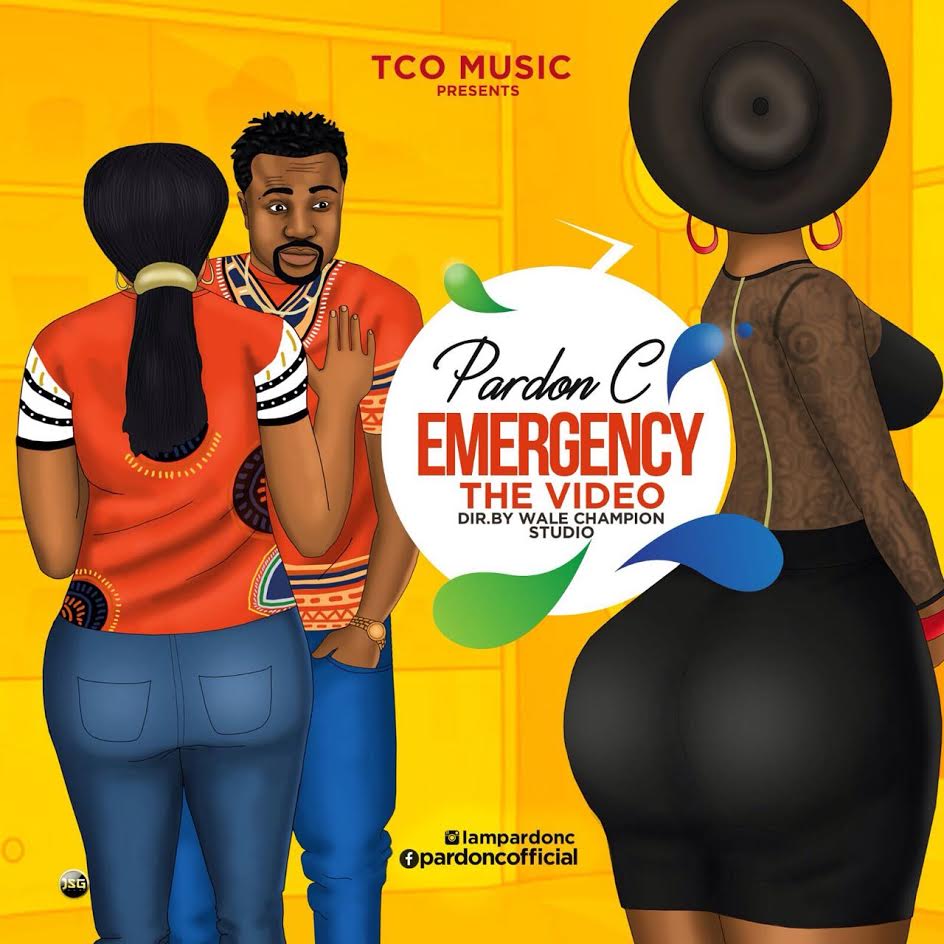 Pardon C is back with exhilarating music video of his latest single, ‘Emergency.’

Pardon C has never failed in entertaining his fans in Nigeria and Abroad. The amazing highlife singer keeps up his consistency, releases a roller-coaster flick for his widely accepted single, ‘Emergency’.

Pardon C’s ‘Emergency’ music video was shot and directed by Champions Studios in the States, it enjoyed cameo appearances from revered actors; Nollywood actor Ejike Okoye and Haitian actress, Verona Laguerre who spiced the video up.

Having released top-notch singles and performed in major concerts, events and shows in the US this year, Pardon C has successfully carved a niche for himself and he’s undoubtedly a talent to watch out for in Nigeria and diaspora.

The ‘Gbabe’ crooner is rounding up the year with a jollification visual of ‘Emergency’ to escort his fans into the fast approaching festive season. Check out the white-knuckled music video and ENJOY!