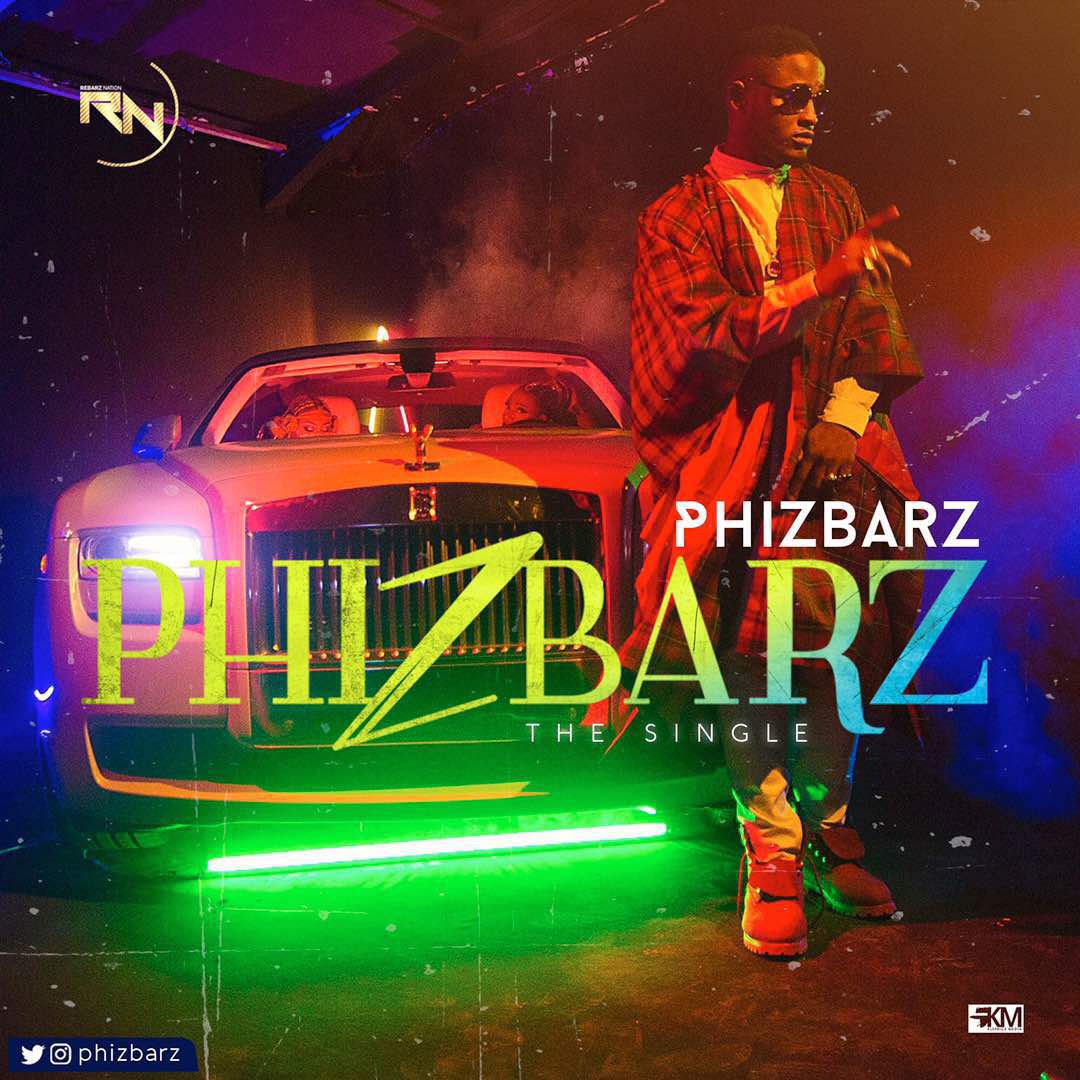 The performer who is know for his sleeper hits like “Banku Music”, “Dance” and the Mr. Eazi assisted “Teh Teh”; shines in this latest offering christened “Phizbarz”.

The poppy track is produced by Tyce, and it lands with a eye-popping visual directed by Esiri. Phizbarz is definitely the next big thing; follow him on social media via @phizbarz.