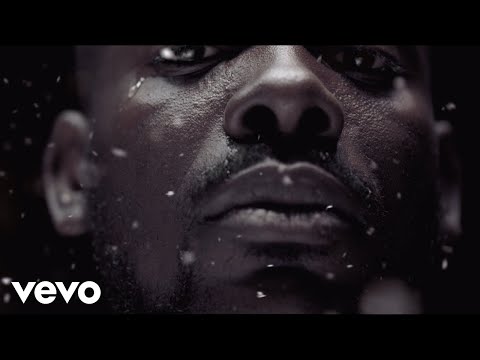 The video encapsulates all that the audio represents and trust me, this is a complete work of art.

The video shows Adekunle Gold and the lead vixen, Seyi Shay miming to the song.

Submit your comment
8 total comments on this postSubmit yours
Popular Posts
HOT!!