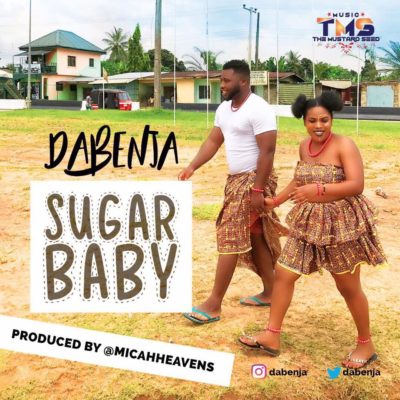 The Mustard Seed (TMS) Music presents a brand new single from its act Dabenja. This one is titled “Sugar Baby” and was produced by super hitmaker Micah Heavens.
Dabenja, whose real name is Benjamin Etoro Abasi, is a versatile artist whose blends different genres of music rose to fame after the release of his dance-able highlife tune “Ekaette” and also his hit single “Select” which were produced by Vic and DJ Coublon respectively.
“Sugar Baby” video which was shot in Akwa Ibom state and directed by Adetokunbo Visuals.
Enjoy!
Get audio below