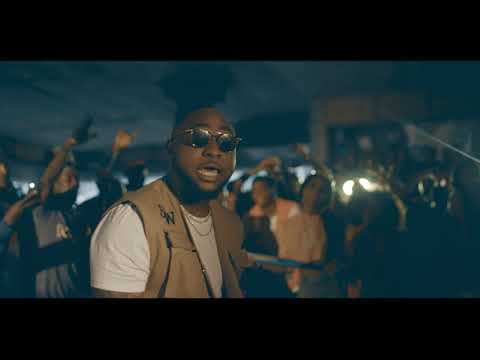 Davido Music Worldwide (DMW) act, Adekunle Idowu popularly known as Idowest who is notably know for his record Shepeteri comes through with this captivating musical video for the record Ji Masun which has been the trend for a while now.

On this new video, the rapper features his label boss, Davido. With production from FreshVDM. the record sets a high pedestal for other Shaku Shaku songs to beat.

The Stanz directed musical video shows some captivating stunts with a white Bentley and some well cut out sceneries.

Hit the play button below and enjoy the video which features a cameo appearance from instagram sensation, Broda Shagi.