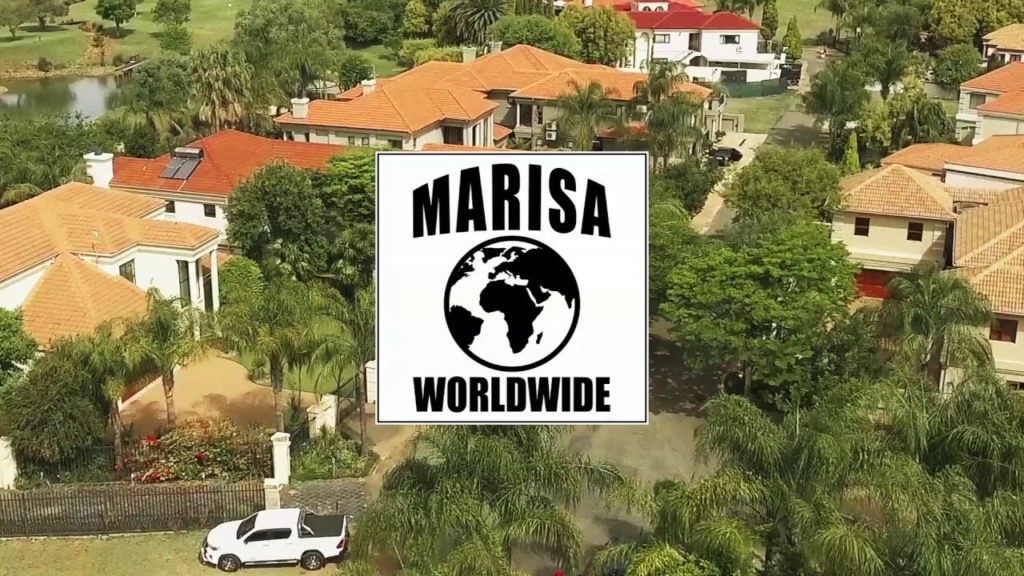 Marisa is a Zimbabwean Born, South African Based Afrobeat Rapper who just released his smash hit mingle ‘Dance‘ and it has visuals on YouTube to complement the “Catchy” and “Vibrant” track.

The single is now available on all digital platforms for download and he owns his own Record Label Marisa Worldwide Music, which plans to expand by featuring big names in the African Music industry and taking on Africa and the rest of the World with his Afrobeat Rap Sound.