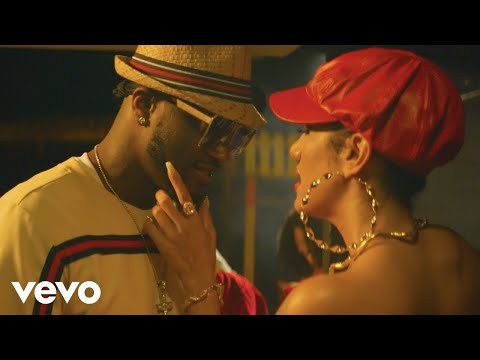 Not letting his guard down, shortly after the audio release of the record “Wokie Wokie”, Mr. P comes through with the musical video which is quite enchanting.

The dance hall video set in a party scene flaunts the Rastafarian flag colours and on this video, Mr. P fights for his love interest, Nyanda.

This is an action packed video, hit below and share your thoughts.

She told me that she came alone (mummy)

I’m gonna give you everything you want

Girl you know sey, I want to pull up in your figure 8