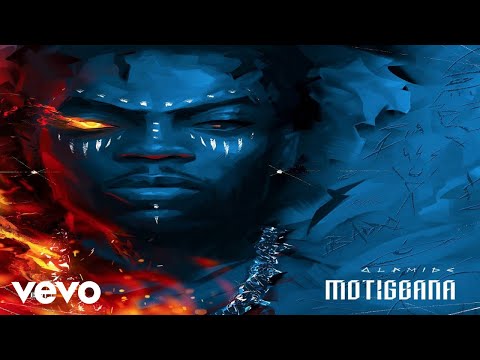 Settting standards, YBNL’s boss Olamide is here to school other top cats as he rolls out the official music video to his recently released record “Motigbana”

With his records “Kana” and “Puna” currently gaining mainstream attention, Olamide takes it to a whole new level as puts out a new musical titled “Motigbana”

In less than 24 hours of the release of the Killertunes produced track, the wordsmith premieres a well cut out video to complement his musical genius.

Without being bias, the record “Motigbana” has all it takes to be the next biggest song in the industry. Have a feel to this uniqueness below and share your thoughts on the Unlimited L.A directed video.