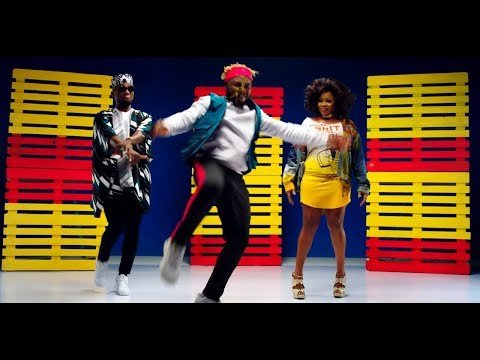 Moving on, Omawumi decided to tap more into the shaku shaku rave and this time she premieres the official video for the Malowa hit alongside, Slimcase, with banging ad-lib from DJ Spinall.

Have a feel of the captivating video as directed by Unlimited L.A and don’t forget to share your thoughts below