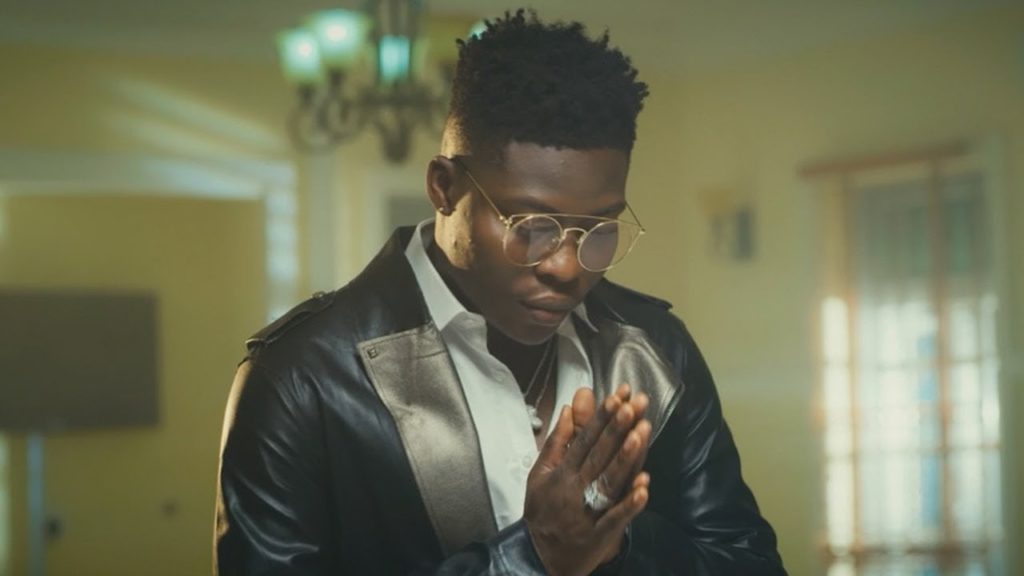 Reekado Banks presents the official music video for his last single, “Blessings On Me“.

Mavin’s super act Reekado Banks keeps up with his last release as he shots a visual to push the jam forward. Blessing was released in September and the song produced by Princeton has found it way into people’s heart.

The video with powerful message was directed by Adasa Cookey with cameo appearance of Skibii and other artist. Blessing On Me has a short movie attached to it, Stay Tuned.