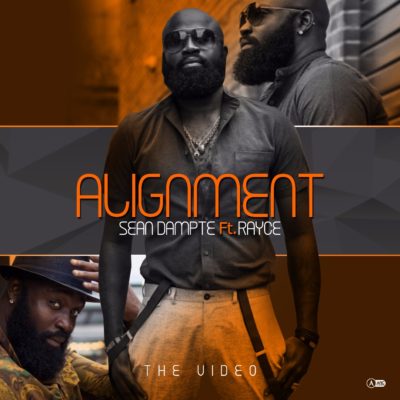 After the success of its strong audio release earlier this year, and support from Lagos & London ,  along with other leading African music taste makers, fast-rising Nigerian international artist Sean Dampte  is proud to unveil the exciting new music video for his hit single ‘Alignment’.

Shot in Nigeria, and directed by Matt Max, the vibrant visuals for ‘Alignment’ are a stunning classic, yet tasteful enduring storyboard, and the video captures Sean Dampte in his true element, highlighting his star power, charismatic persona and performance prowess.

Speaking about his new ‘Alignment’ music video, Sean says, “I loved every single second of shooting the video with Matt Max, and the lyrics of the song really helped bring the visuals to life. We tried to keep things organic and natural, including the females!”