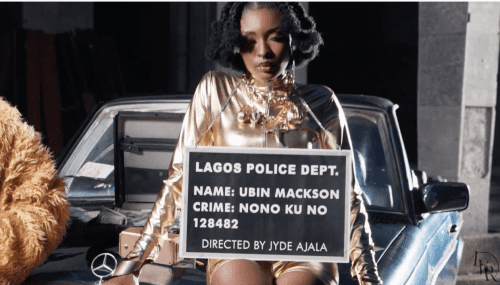 Ubin T. Mackson’s dream has always been to be a musician. The Taraba indigene from the Jukun tribe wears many hats – singer, songwriter, and audio engineer. He started his musical journey at the age of 15 along with his friends.

In 2011, Ubin and his friends started the group ‘Chilly Boys’, recording and releasing their first single, ‘Kolo’. The name of their group later on changed to ‘MIG’, releasing singles including ‘Gat to Go’, ‘Shimvave’, ‘Omoge’ and ‘Like the Way’. These singles gave Ubin a taste of music and the feel for making songs. After high school, he paused his musical career to focus on his academic career.

February 14, 2019 marked his re-entry into the music scene with ‘Odo’ a serenade to a reluctant love interest. ‘Odo’ received massive air play and recognition in the UK, pushing Ubin to a person of interest in the music industry. His subsequent ‘Saturday’ cemented his place as someone to watch out for, gaining buzz throughout the summer of 2019 in UK and Nigeria. In December 2019, he dropped ‘Trunk’ a single born out of a freestyle. Originally a freestyle for Mo Stack, Trunk freestyle was a roaring success with fans anticipating its morph into a single.

In 2021, Ubin released ‘Summer After Lockdown’ a compilation of his thoughts and feelings throughout the pandemic lockdown of 2020. The theme of the EP is hope and an anticipation for the future. The body of work has garnered over 100k streams across all streaming platforms.

The video for the lead single off the EP, Nono Ku No, premieres by 3pm UK time and 4pm Nigerian time. Directed by Jyde Ajala, the video brings to life the vibrant energy of the song. Ubin assures there’s more to expect from him in the coming months. 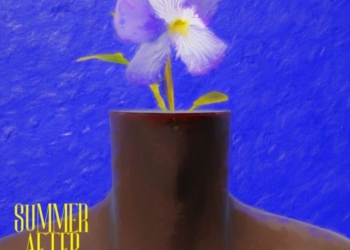