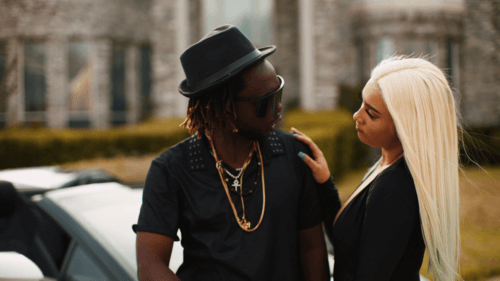 Award-winning artiste Waconzy makes a comeback with a new single titled “Enjoy”. The Port-Harcourt born singer who rose to prominence due to the success of his break-out single “I Celebrate” which was followed up by a debut album of the same-titled and a praised sophomore set christened “Money Back Guarantee”.

Currently signed to DV8 Media, Waconzy resurfaces with “Enjoy”, a rich afro-beats bop heavily influenced by reggae-dancehall produced by Treasure Jay. The groovy song talks about living life to the fullest cause as every day is a gift and tomorrow is not promised.

The track which is currently burning up the radio and digital circuit get a piece of world-class music visual to follow. Waconzy is currently wrapping up his third studio album titled “Victory”.